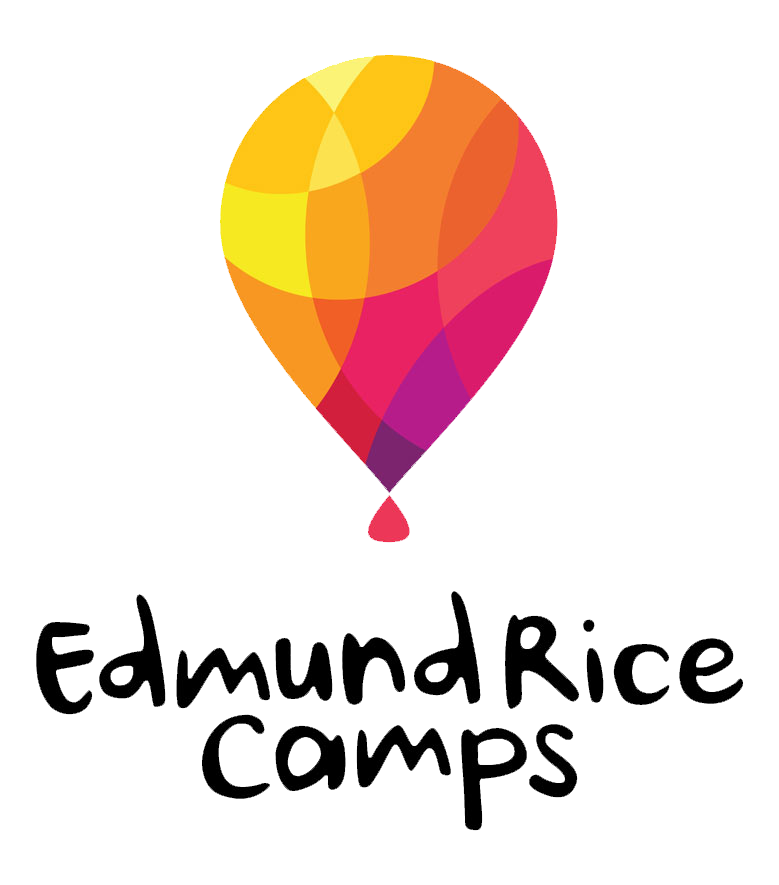 The executive committee for Edmund Rice Camps Auckland is elected each year at our AGM in July. It comprises of 7 elected members and 2 members appointed by the Oceania Province who uphold the name of Edmund Rice. From Left to Right in the above photograph: Sam Wojcik, Cath Ford, Sonya Masoe, Janelle Augsburg, Malia Finekifolau, Boris Baptist

Ambrose is currently serving on committee as the new child’s liaison having previously served as the policy officer 2009 - 2010.

Ambrose has been involved in Edmund Rice Camps since 2008 as a leader, team captain, camp captain, support and coach.

Outside of camp Ambrose primary school teacher and have been teaching for 6 years. Ambrose is looking forward to contributing to Camps once again where he feels his experience will be very helpful for the year ahead.

Boris attended his first Edmund Rice Camp in January 2014 and has been involved ever since. Boris has attended seven camps in total and has been a team captain on two of them. Boris joined committee in 2016 as treasurer and recently moved into the role of funding officer in an effort to boost our funding sources. Outside of camps, Boris recently completed a Bachelor of Commerce at the University of Auckland. You can speak to Boris if you wish to donate, sponsor or partner with Edmund Rice Camps.

Janelle has been involved with Edmund Rice Camps for 5 years, having attended her first camp in her last year of high school. Since then, camps have been an opportunity for Janelle to give back to the community and grow as a person surrounded by an amazing group of people. Camps are a big part of Janelle’s life and she is honoured to be on the current committee as secretary. Outside of camps, Janelle is currently in her fifth year of a Bachelor of Law and Arts conjoint majoring in politics and political studies.

Malia started her journey with Edmund Rice Camps as a leader in 2013 and has been involved since. She has been fortunate enough to be a team captain twice and ran her first camp as a camp captain in 2017. Malia’s passion for camps is driven by the happiness that children experience on Edmund Rice Camps. Malia has now moved into the role of treasurer for 2017 and has just completed a degree in Commerce at the University of Auckland. Malia loves sport especially indoor netball and wakaama.

Sam first got involved with Camps in January 2012 as a leader. Since then he has been on a number of camps and has been involved in the Committee since 2015, initially as Funding Officer (2015-2017) before moving into Chairperson in 2017. He is currently completing his Master of Bioscience Enterprise at the University of Auckland. Sam loves all things science and nature, especially the unseen world of microbes and molecules. In his spare time enjoys bush-bashing in the Waitaks and further afield and is also a competitive rower.

Sonya has been involved with Edmund Rice Camps since 2012 as both a leader and a camp captain. Her involvement in ERC ignited a passion for young people and youth development. This led Sonya to her current work position as a Senior Coordinator for the MATES mentoring program. Sonya completed a Bachelor of Arts majoring in sociology and is currently in her last year of a Bachelor of Property at the University of Auckland.

Taka is an old boy of St Peters College. He is Heavily involved with music and is currently teaching voice part time at St Paul's College. He has been a part of Edmund rice for the last 4-5 years and has loved being a part of it, that he now is a Specialist Youth worker at Youth Horizons. He is really keen on youth development and hopes to aspire kids in his Music